Skipping Sales—The Other Way to Do Black Friday

But even as Black Friday madness has grown, some brands have managed to remove themselves from the conversion conversation and start a different one about charitable giving. The retailers that partake are the ones you might expect: DTC companies like Everlane and Cuyana that put transparency and ethical manufacturing at the forefront of their brand DNA, as well as mainstays like Patagonia and REI.

The strategy is rooted in an idea of doing good—either for the environment, like Everlane (the brand is planning to donate $10 for every Black Friday order to Oceana, an organization that aims to end single-use plastic) and Patagonia (which in 2016 started donating 100% of its Black Friday profits to environmental organizations), or the idea that the holidays are better spent with loved ones, like REI (last year, the store didn’t process orders on Black Friday, instead encouraging employees to take the day off while still paying them for a day’s work). 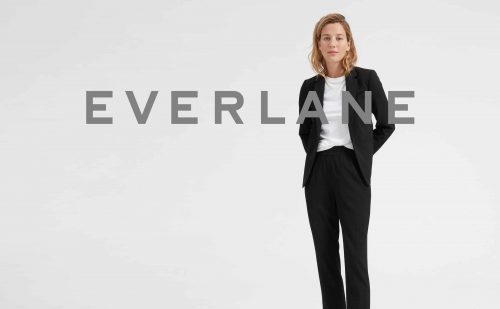 Bob Phibbs, CEO of New York-based consultancy The Retail Doctor, said that while this practice is, at its core, about benefitting others, it’s also an effective business strategy—particularly for reaching certain demographics. 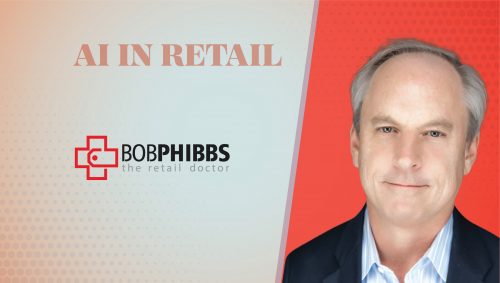 “Millennials support social causes,” said Phibbs. “All of these ways that you show that the environment is more important than the money, that makes a big statement and they know that.”

In doing so, these brands are taking a talked-about shopping moment and turning it on its head to bring attention to a cause they care about. For Everlane, teaming up with Oceana makes sense for those familiar with the brand—they’ve introduced several products made out of recycled water bottles to their assortment as part of their ReNew line.

What’s more, in a world where seemingly every store goes on sale before, throughout and after Thanksgiving (not to mention at various other times during the year, thanks to the advent of retail events like Prime Day and Singles Day), bucking industry norms serves as a way for retailers to earn consumer attention and perhaps maintain customer loyalty.

“Any chance to be able to get the things for Christmas on one weekend really was a big differentiator for department stores,” said Phibbs. “That’s all gone now. There are so many more channels, and so many more ways to buy. And there’s always somebody cheaper, so screaming ‘best deal’ just doesn’t really resonate.”

Because of that, stepping aside from the sale madness and taking a different sort of stand can perhaps be an even more powerful tool than a price slash, said Phibbs. Particularly when it’s something that already feels like it’s a part of the brand’s ethos.

As Phibbs said: “They’re doing the right thing because it’s the right thing, but their customers appreciate seeing that, and that makes it smart marketing.”

What do you think?
Source